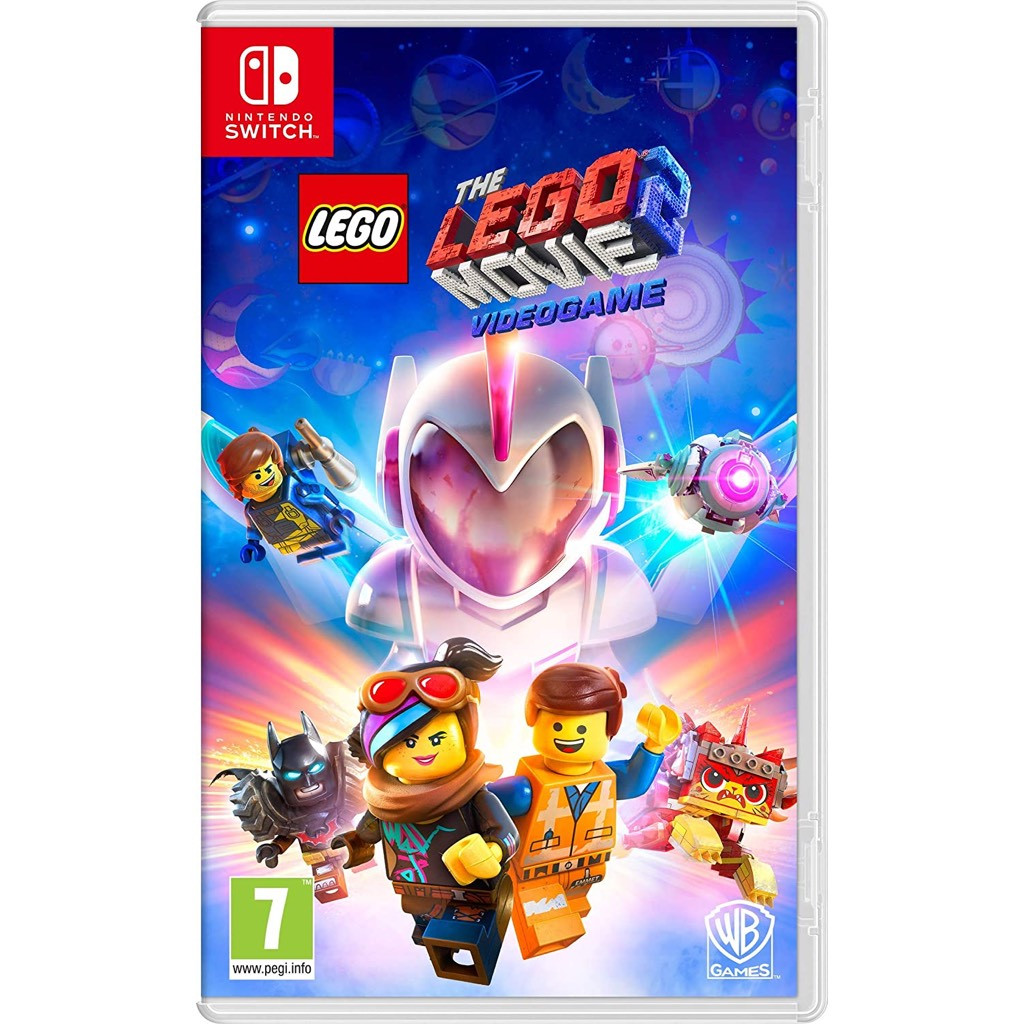 The alien monster invaders have left Bricksburg in ruins. It is now up to Emmet and a host of heroic characters to go beyond their world and save their friends from the strange inhabitants of the Systar System. Players can journey into outer space, discover new worlds, and test their Master Building skills.

Players can journey to the Systar System and discover new worlds, while you scour the LEGO galaxy for Relics and Master pieces. You can explore new worlds from The LEGO Movie 2 and revisit iconic locations from the first film.

Your favourite characters Emmet, Lucy, LEGO Batman and their friends are back, along with new mysterious characters, such as General Mayhem and Rex Dangervest. Players can unlock and play as over 100 playable characters from the LEGO Movie 2 and the first film.

Players can battle against the alien space invaders and challenging bosses. Players can use combos to unleash a special build attack for each character